Since childhood we have been hearing about meteorite attacks on mother earth. The thought of a huge rock hitting the surface of the earth with immense impact always left us with an awesome feeling and multitude of questions wandering in our minds. The thought of space always left us spell bounded with a hope to travel to space sometime and experience the darkness; before bidding farewell to mother earth.

Whenever we plan for a holiday we usually try to cover those areas less covered by tourists. With an adventurous spirit and the mind of an explorer, we started to Google for amazing and strange places in India. And lo and behold- we found one! The Lonar Crater!

Crater? Are we dreaming? A crater in India? Does it really exist? We were curious. The curiosity and the childhood dream dragged us to Lonar crater.

As we sit to pen down our experience, we are not sure if you are wondering or just thinking- what is the big deal? It is just a crater. Indeed. The cab driver also responded in a similar way. He said, “There is nothing to see in Lonar Crater. It is just a large and deep hole, (about 150 metres deep and approx. 1.8 km in diameter !) on earth with water at the bottom.”

But as we already did some homework before the visit we were destined to go. We were excited to take a close look at this ‘hole on earth with water at the bottom’.

We started off early morning at 6:30 am ready for the 160 km drive from Aurangabad in Maharashtra, India, to see the wonder created on earth by space. Finally we were there! Though we could not make to the dark space above our head, this was as close as being lost in space.

We stood speechless and wondered how the asteroid must have hit the earth! What could have been the impact?

Honestly this feeling cannot be expressed in words.

We provide below few pictures of Lonar crater and give you few moments of silence to feel the impact of this huge event.

Lonar Crater in Buldhana District of Maharashtra, India is the world’s third most impressive impact crater formed more than 50000 years ago when a 2 million tonne meteorite impacted the earth. The Lonar lake’s salinity is 10.5 times that of sea water making it difficult for any species to survive. Yet scientists have found various living organisms here.

India’s Lonar Crater began causing confusion soon after it was identified in 1823 by a British officer named C.J.E. Alexander. Lonar Crater sits inside the Deccan Plateau—a massive plain of volcanic basalt rock leftover from eruptions some 65 million years ago. Its location in this basalt field suggested to some geologists that it was a volcanic crater. Today, however, Lonar Crater is understood to result from a meteorite impact that occurred between 35,000 and 50,000 years ago.

This time we would like to take you on an adventure through the hills. Fasten your seat belts!!! 🙂

Visualize carrying the cooking cylinder on your back as you walk up the hill. How do you feel? Adventurous. 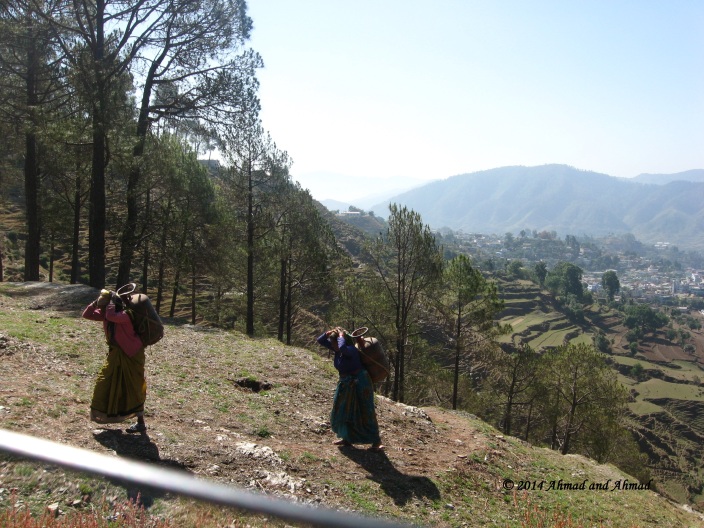 How about helping the local people to clear the road after a landslide? 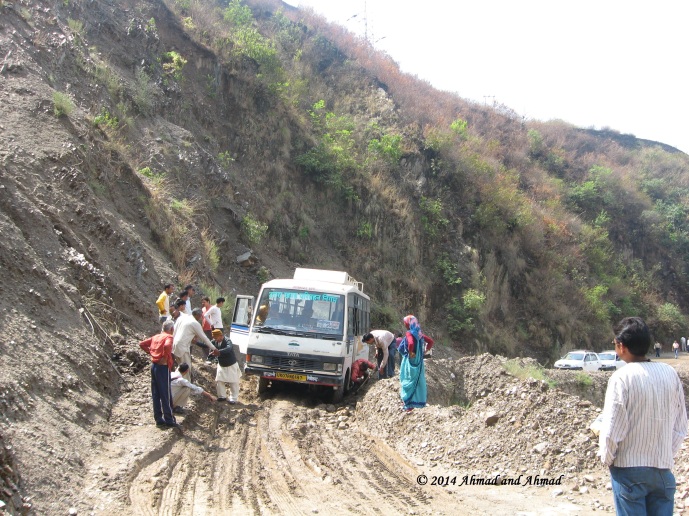 Driving through the hills on a rainy day keeps your heart pumping with great speed, faster than your speedometer 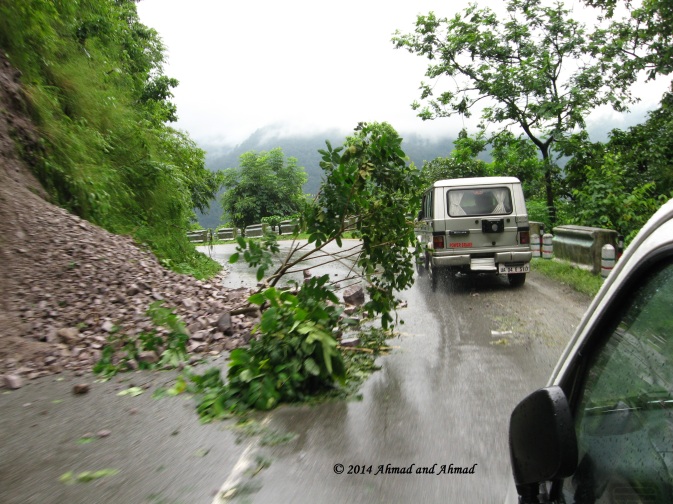 Unexpected snowfall. Want to take the drive ahead? 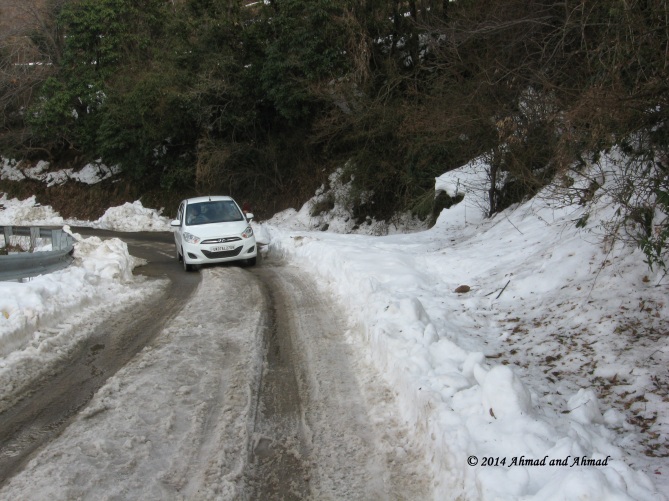 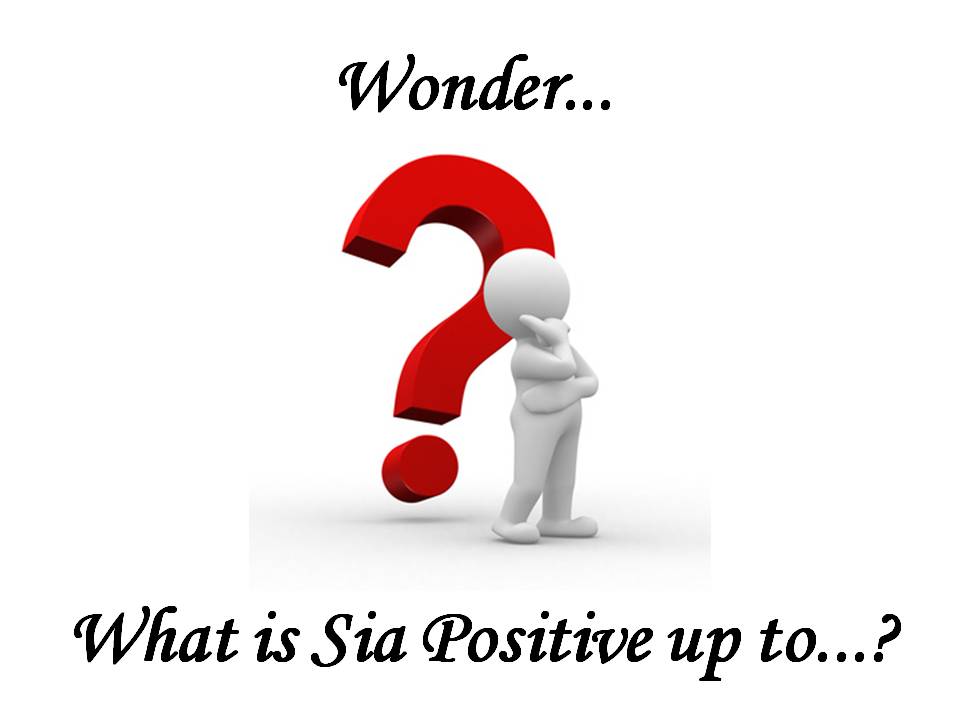